In a world where nothing is certain, Hope Now continues to work towards equity for HIV- positive kids in India. What started so many years ago with 7 kids living in a broom closet has blossomed into a vibrant home of active teenagers and college students fulfilling their dreams.
We cannot do this work without partners. We need you. Get involved in a story that brings hope to life – donate, fundraise, sponsor a child.

On the dusty prairies of a small rural village in Chandrakal, south India our story began. A small rural hospital – the first in the state to build a HIV-positive ward – was flooded with families who had someone suffering from AIDS. Many died and left children behind.

Out of the ashes of that tragic time, as the virus was exploding across the south, Hope Now was born. A place where HIV-positive children could be part of a family. Loved, cared for and nurtured into adulthood. Our primary goal, to educate our children through college or vocational school to ensure they had the skills they need to thrive.

As the kids grew, their needs grew and it became clear we needed to relocate to a larger city to access school, networks and other children. We now reside in the Hayathnagar district in the state of Telangana.

Akhil is a prime example of why we exist. Akhil was born HIV-positive. His parents died when he was 6 years old. With no family to take him in and a government that does not accept HIV-positive children into their orphan system, he was alone. He came to our door in 2009. He had never been in a classroom. We enrolled him in school immediately. Making up for all those missed years was difficult, but Akhil persisted in his studies. He is now in his first year of college, wants to be a police officer and eventually study law.

Hope Now is the bridge to his dreams. Hope Now pays 100% of his tuition. We will continue to support him as he completes his college degree and beyond. 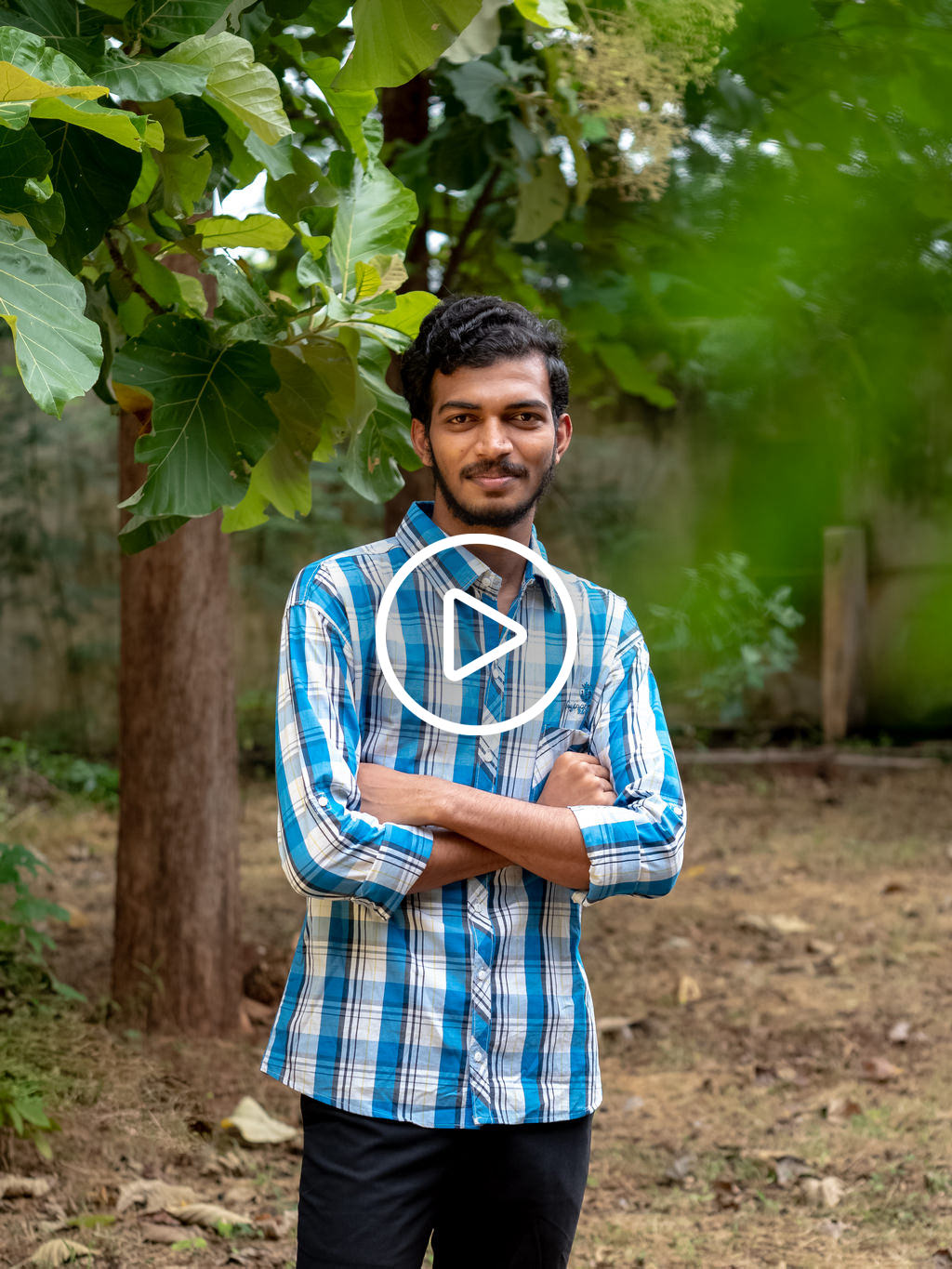 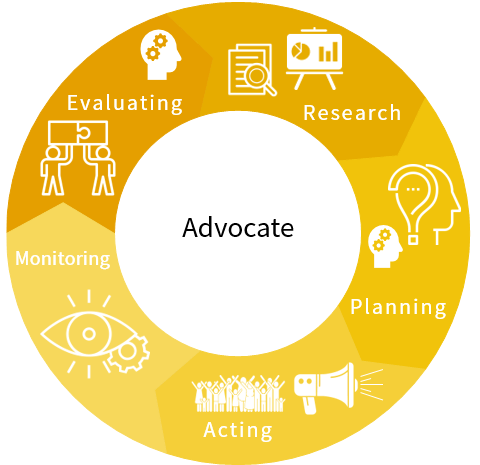 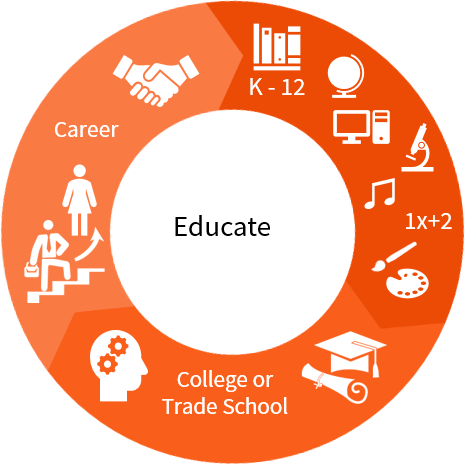 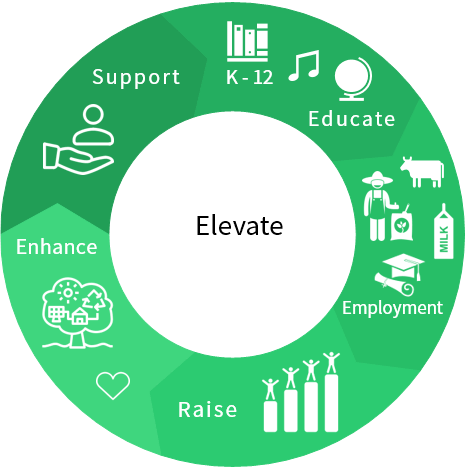 More than a decade and counting. We have lots of teenagers, college students and kids in trade schools. With every passing year our kids continue to grow, learn and discover what they are capable of. The journey continues and your donations make it all possible.